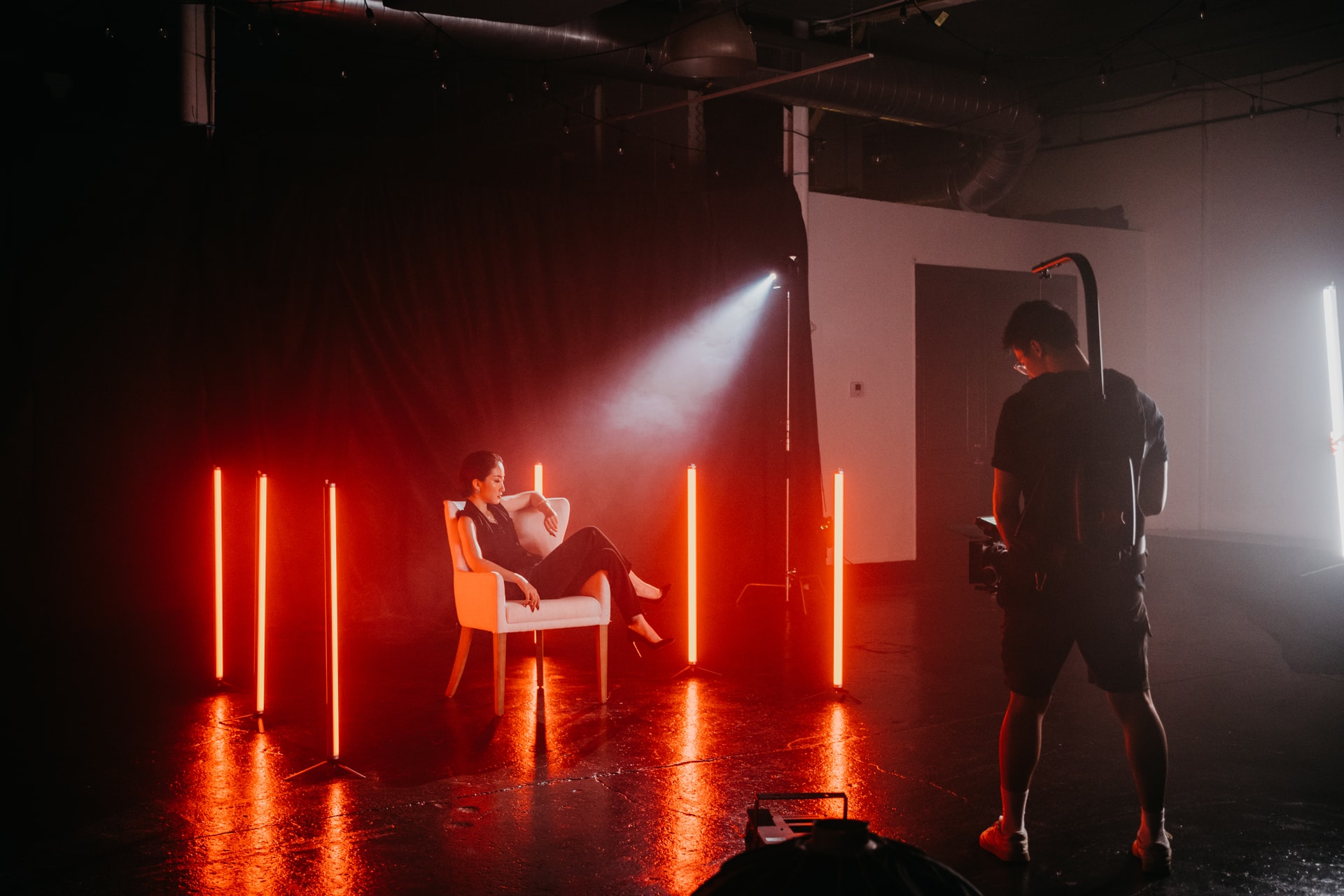 Theater photography can be defined as documentation of theatre and also the advertising of the theatre. Documenting the stage, expression of the actors on the stage, and capturing the moments of the audience, realizing the theme of the theatre.

Iconic expressions of the actors or recording of the act are used to promote the activities and also by creating theatre poster can be used for advertisement. The most production house of theatre hires their own photographer for the promotion of the act and theatre.

Some highly reputed theatre have their own advertising team which consists of photographers, a printing department and so many. The theater has always been a great stage for emerging new actors and actresses. As it provides a great opportunity to perform in front of a live audience where there are no retakes.

A theatre photographer should be quick and responsive to click a photo that will live in the hearts of the audience without disturbing the mood and the environment of the theatre. Theater & BTS photography services in LA is full of emotions as it has the emotions of the act, the feelings of the characters, the energy of the act, and the characters. There are many things a photographer needs to keep in mind where he is in a live show or in an award show. Top-known theatre photographers are Joan Marcus, Andreas Birkigt, Rosemarie Clausen, Ellie Marcus, and many more.

Some point’s photographers need to keep in mind:

BTS Photography stands for Behind the Scenes photography. As its name says, it is the capturing of moments happening in the background. Whether you are filming for a movie or any other show click lots of pictures as much as you can. People love to see what is happening in the lives of their favorite characters during the show or what is happening on the show when they all are free. BTS can be anything like an interview of any character, funny or emotional scenes, or any fun part about the crew members which makes the show more remember able. A good BTS photographer is one who works silently in the background and captures every single moment and every unnoticed scenario. A good Theater & BTS photography services in LA captures the unexpected shots at an unexpected time. The production house also sometimes uses this as a way to increase the traffic.

Some points BTS covers throughout the project:

Well, people who are very creative in their photography feel uninterested if they are asked forTheater & BTS photography services in LA of a short film. But if you are aware of this photography, just remember that you have to pay full attention to what’s going on the set and what your director is directing to provide a perfect shoot of the scene. 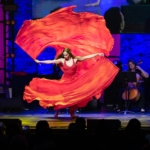 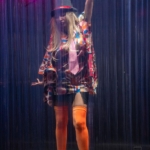 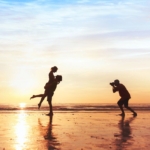 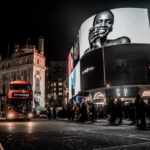 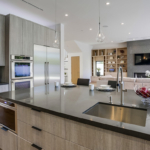